WHAT IS THE ONE THING THAT CAUSES MOST WOMEN TO QUIT (BEFORE YOU EVER REALLY START)?

Lets’s be honest- Nothing can create more fear and dread than the idea of sounding pushy or salesy- Right?

Last year is where I really started to be honest with myself. .

Then I just felt STUCK!

I was soooo afraid to actually implement what I wanted to do: What would people think about what I had to say? More specifically the people who I really cared about! What would they say about me behind my back? Would they unfriend me instead of buying from me?

The moment I decided that my message to other Moms, other Women, and the World was SO MUCH BIGGER than those STORIES I had been telling myself. I was so on fire (I mean I could actually feel this in my heart) about sharing my message of lifting up other women, helping them find their confidence was something I could no longer contain.

I also realized that I was absolutely, no longer available to burden myself with what other people thought, I came to a place that anyone who thought that starting a business, empowering and uplifting other women to be the greatest versions of themselves was not ok with them- they could F*ck Off! (And I meant it).

Suddenly, EVERYTHING started to change for me…when I was confidently aligned with the work I was sharing, and I started to see results — and SUCCESS!

AND I KNOW THE SAME CAN BE TRUE FOR YOU.

Make sure this account has posts available on instagram.com. 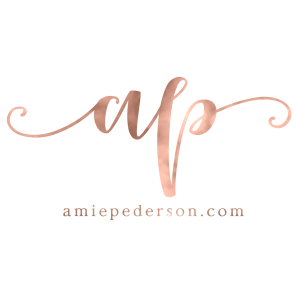